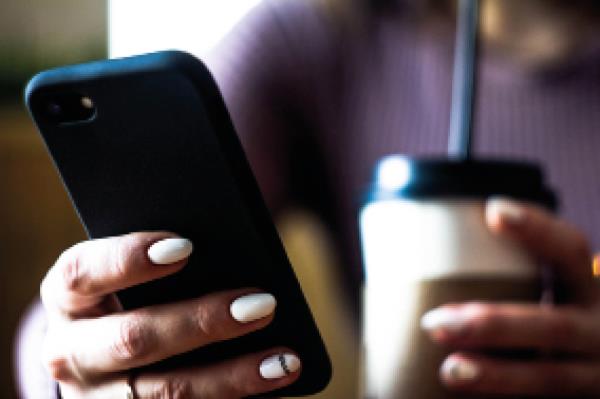 Mobile banking Trojan attacks in the region surged 60% in the second quarter of 2021 versus the same period last year, the report found.

Cybercriminals use mobile banking Trojans to siphon funds directly from the mobile bank accounts of their victims.

In the Philippines alone, Kaspersky detected and blocked 37 mobile banking Trojan attacks among its users in the first half of 2021. This was 6% higher compared to the whole of 2020 with 35 attempts.

Overall, since the beginning of the year, Kaspersky foiled 708 incidents across six countries in southeast Asia. It already accounts for half the number of attacks blocked in 2020, which totalled 1,408.

Vietnam and Indonesia logged the highest number of incidents during the first half of the year. However, the former is only 27th and Indonesia is 31st in the global list of countries affected by the threat.

The five countries with the greatest number of mobile banking Trojan attacks are Russia, Japan, Turkey, Germany and France.

Although the number of mobile banking Trojan attacks in southeast Asia remains low compared to other parts of the world - 367 incidents from April to June 2021 versus 230 detections during the same period last year – the ongoing pandemic gives users little option other than to adopt mobile payment systems.

“We are almost at the second year of the pandemic which has fast-tracked the mobile payment adoption in the region at a breakneck speed,” according to Yeo Siang Tiong, Kaspersky general manager for southeast Asia.

“During the beginning of this health crisis, our survey already showed majority of internet users here have shifted finance-related activities online, like shopping (64%) and banking (47%).”