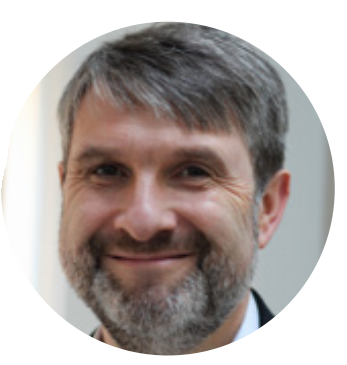 What was your big career break?
When I became a ghostbuster and I don’t really believe in ghosts! My career was going along quite nicely; apprenticeship, degree, graduate engineering, engineering manager etc., probably similar path to many folks. One night I was watching television and a programme called “Most Haunted”, an entertainment show where ghost hunters scare themselves stupid in a spooky house, and they showed these bright white sparks being captured on video. At that time I was working on a project for a very large US automobile company and I’d invented a simple device that measured negative ion fields from electric discharge – a spark

Is the ‘space race’ real? If so, how long will it continue? 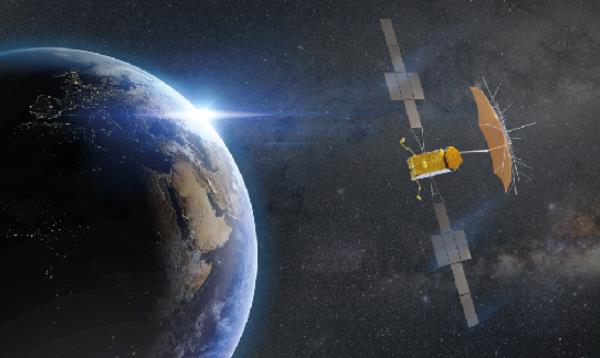 In recent years, the night sky has changed faster than at any time in human history. But, are we really at the dawn of a space race and will the trend continue in 2022 and beyond? By Robert Shepherd

Readers of a certain age will remember a very different “Space Race” from their youth. You know, the 20th-century competition between Cold War adversaries the United States and what was then the Soviet Union to achieve superior spaceflight capability? For younger readers, the two superpowers were racing to put the first man in space and on the moon.

From its Headquarters in Paris, ETELM has been supplying critical communications infrastructure for over 40 years to systems integration and partners worldwide. In response to the demand for mission critical broadband services ETELM has developed one of the most advanced, fully integrated hybrid solutions – 4G Linked; combining both LTE and TETRA Base Stations on a single core network. The system utilises all the benefits of the standard LTE Core as the management system for both TETRA and 4G Subscribers, thereby avoiding separate networks and gateways. Indeed the TETRA Base Station connects directly to the LTE Core in the same way as any eNodeB.

What was your big career break?
Let me tell you. It happened when Starent’s CEO Ashraf Dahod gave me an opportunity. The story goes like this …

At the age of 37, newly single, with a new mortgage, & a 2-year old son counting on me to provide for him, I realized that as an EA, I had little opportunity to advance. 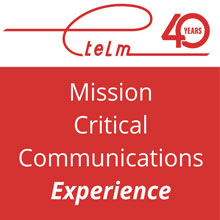