Etisalat will secure indirect entry into India’s telecom market after acquiring a 9.8% stake in the British operator Vodafone for US$4.4bn.

The latter owns a nearly 47% stake in Vodafone Idea and a circa 10% stake in the British firm will give Etisalat an indirect 4.67% stake in the Indian business. Etisalat previously entered the Indian telecom market in 2008, which was cut short after the Supreme Court cancelled 122 telecom licenses in the 2G spectrum allocation scam.

Known as unlimited data package and uninterrupted data package, they will add to the already existing 95 internet packages offered by the country's telcos.

Although the first data pack is called "unlimited", it has a duration of 365 days. The uninterrupted package's duration is 30 days.

Airtel Lanka will start to close down its 3G network from this month having received permission from the Telecommunications Regulatory Commission of Sri Lanka (TRCSL).

Part India's Bharti Airtel, the operator requested permission to wind down its 3G network in order to free up spectrum for its 4G operations. TRCSL said Airtel Lanka has 15 months to complete the action, in which time it must “absorb at least 90% of its 3G subscriber base into their (sic) 4G network during the transition phase". 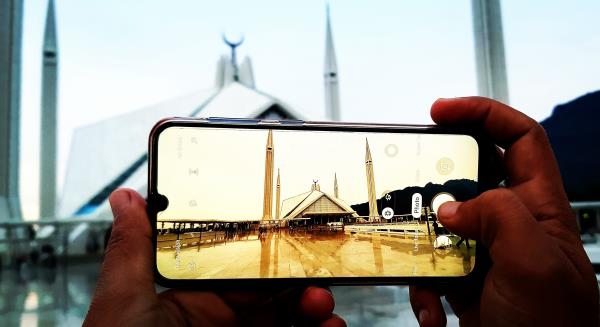 It marks the second time after the minibudget in January 2022 that companies have increased the rates of call and internet packages.