With connectivity delivered by Inmarsat’s Fleet Xpress, Fleet Secure Unified Threat Management (UTM) provides Uniwise with end-to-end functionality to protect its network from cyber-attacks and intrusion via infected devices. Connectivity is a key requirement for operation in the busy gulf of Thailand, where the majority of Uniwise’s OSVs operate, but during prolonged downtimes and when usage is high, vessels become susceptible to cyber-attacks, which could impact vessel operations and result in significant business losses for both owners and charterers. 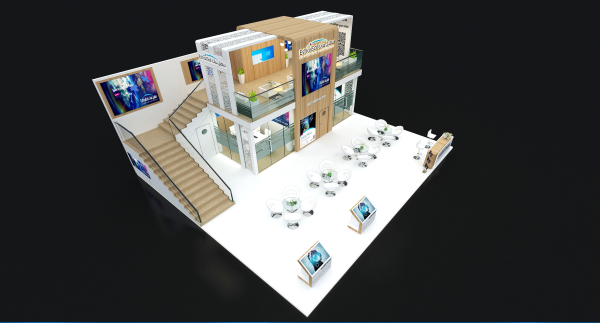 Es’hailSat. the Qatar-based satellite communications operator, is exhibiting at the annual IBC exhibition in Amsterdam, its platform for the broadcast, content delivery, digital media and satellite sectors across the Middle East, Africa and Asia. Es’hailSat will be showcasing Es’hail-1, Es’hail-2 and a wide range of services to be delivered through the new 50,000 sqm state of the art teleport in Doha. 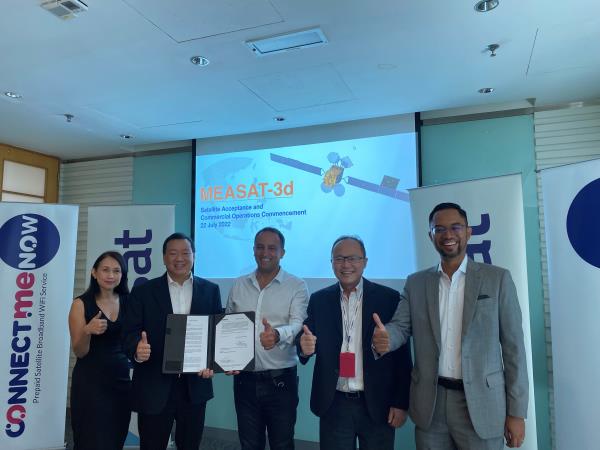 MEASAT-3d, a multi-mission satellite with a planned lifespan of more than 18 years, carries C-band and Ku-band payloads for video and Direct-to-Home (“DTH”) services and a high- throughput multiple spot beam Ka-band payload optimised to deliver high-speed broadband internet communications for Malaysia; even for users in the most remote areas of the country. 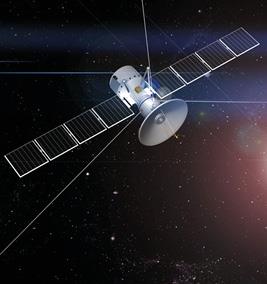 Arianespace launched a brace of satellites to improve broadband coverage in the Asia-Pacific region on the Ariane 5 rocket’s first flight of 2022.

It lifted off at 5:50 p.m. Eastern from the Guiana Space Center spaceport in Kourou, French Guiana, June 22, carrying Measat-3d for Malaysian operator Measat and GSAT-24 for India.

Both satellites separated from Ariane 5 and will use onboard propulsion to reach final positions in geostationary orbit.