Alastair Williamson, CEO at Wyld Networks looks at why agriculture is turning to the IoT for help and the role of satellite comms

According to a recent UN report on the State of Food Security and Nutrition in the World, between 720 and 811 million people in the world went hungry in 2020. Using a different indicator that tracks year-round access to adequate food, the UN says that nearly 2.37 billion people - or 30% of the global population lacked access to adequate food in 2020 – a rise of 320 million in just one year. 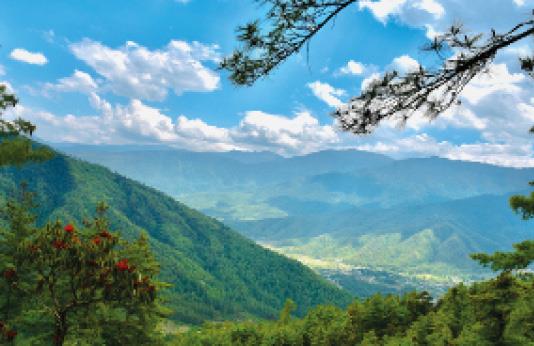 Singtel has committed to nationwide standalone 5G coverage in Singapore by 2025, backing the next generation mobile network as key for both consumers and enterprises on the island.

Currently, two-thirds of the country enjoys 5G coverage, with both non-standalone (NSA), which builds on the existing 4G network and standalone infrastructure, which already covers half the nation.

Ookla, the web testing and network diagnostics company, noted Singtel as the fastest 5G network operator in the country. The operator stated that the 5G network is 10 times faster than 4G, able to reach a 1.2 Gbps download speed. 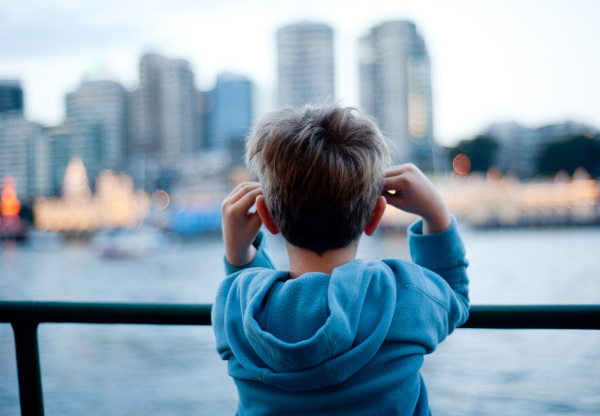 Approximately 60% of the world’s population lives in Asia, putting strain on the continent’s cities. But are smart cities the answer to sprawling urbanisation? Robert Shepherd investigates.

The creation of smart cities has been captivating the sector for more than a decade. As technology continues to advance at speed and humans no longer need to carry out jobs that robots can now do with aplomb, countries on every continent are planning for a very different future to the one they envisaged just 15-20 years ago. 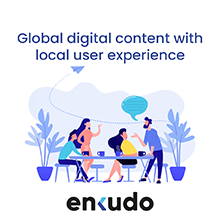