Tata Communications has inked a deal with Telekom Malaysia Berhad (TM) to offer stable, high-speed and reliable connectivity in the ASEAN region and open access to global enterprises.

It is understood the collaboration will enable Tata Communications to optimise TM’s presence within the region through terrestrial networks and submarine cables to neighbouring countries.

According to reports, the board approved the frequency identified by the National Frequency Management Forum under the Authority.

Spokesperson for NTA, Meen Prasad Aryal, was quoted as saying that a proposal has been presented to the National Radio Frequency Policy Determination Committee for the approval of 5G frequency so determined. 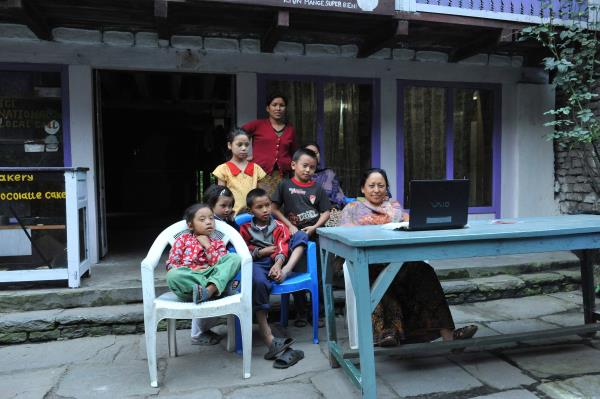 Remote Indian islands are being connected

The deployment is part of a Universal Service Obligation (USO) project funded by the country’s Department of Telecommunications. Utilising the Newtec Dialog platform to provide internet and 2G, 3G and 4G services, the connectivity will boost social and economic activity to islands that previously had limited access to bandwidth.