In what’s been hailed as a “landmark partnership”, China Telecom Global (CTG) and Liquid Telecom will work together to provide Africa and Asia with what they say are “industry-leading” network solutions and services.

The companies said their “historic” strategic agreement will enable them to serve their respective enterprise and wholesale customers with extended network coverage across some of the fastest-growing economies in the two regions. 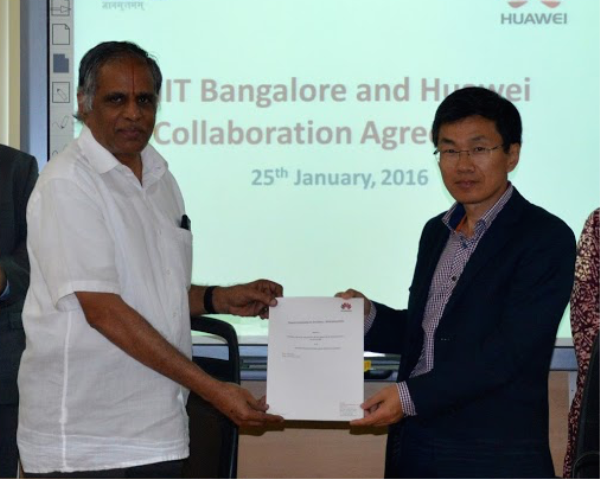 Huawei Technologies India will provide scholarships to 80 students as part of its programme to contribute to the development of ICT skills in the country.

The company has entered into MoU with eight leading engineering universities and colleges.

Two Asian operators will use the Djibouti Data Center (DDC) as a strategic hub for their pan-African expansion.

Built to Tier III standards, the DDC serves as a major meeting point for submarine cable systems including the new SEA-ME-WE 5 (Southeast Asia-Middle East – Western Europe) cable which was launched at the end of 2016.